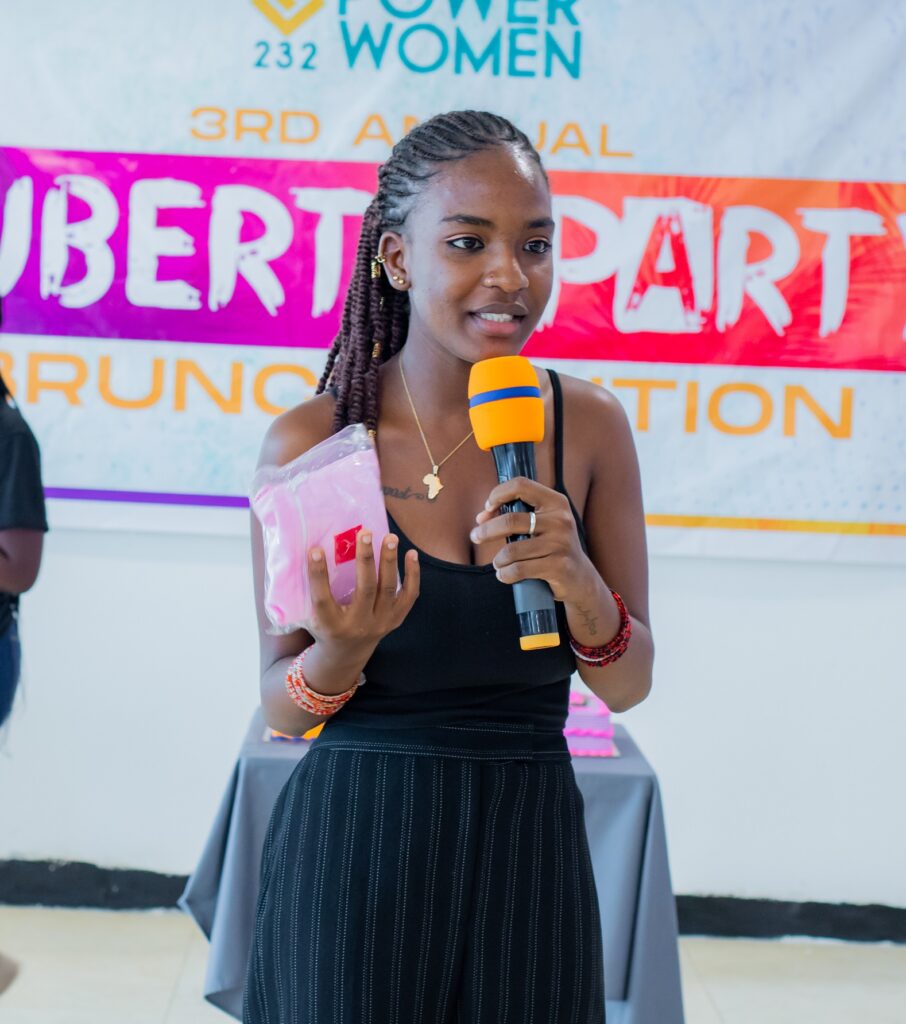 Winning the University Startup World Cup (USWC) in 2021 gave Uman4Uman confidence and the last push to move its production back home to Freetown, Sierra Leone.

“We want not only to be a Sierra Leonean based business, but also Sierra Leonean producers. We had that as a goal. But after winning this competition we were like okay, we think we have enough financial resources to not only make this a conversation but make it the reality. So we have partnered with a local in Freetown to produce locally and we’re doing research there in order to stop producing in China,” Founder Haja Isatu Bah explains.

While studying in Norway and the US Haja Isatu Bah realized that the variety of period products in these countries were excessive compared to her home country Sierra Leone. As she discussed this with women in her family, she realized that there was a need for healthier and more sustainable products available to Sierra Leonean women.

Haja had experienced NGOs donating pads for women in her country, but realized that there was a need for something more permanent: “Many of the existing NGOs or companies that hand out period products are not for profit and it’s only a one-time thing. It’s not sustainable because once you’re done with them, you don’t know how to get another one. So I decided to run a business, a company to make it more sustainable.”

And so the university student from Skidmore College founded her own company Uman4Uman to produce reusable pads that would not only help the environment, but also educate women about healthy period products.

But running and developing a startup has been complicated for Haja: “There have been a lot of challenges involved because I am not a business-person, I am an environmental studies student. I care a lot about the environment and women’s issues. But stepping into the business arena has been very complicated, because I had to learn a lot about financial statements and whether you are making a profit or a loss”.

The competition also meant that Haja learned a lot about herself and her company as well as how to communicate her mission to others: “It’s a competition with a lot of prepping. You get to understand the processes and what you need to do, it’s not a one-day thing. Even a simple comment that somebody says can make you consider, how do I run my business? How can I make it better for my customers, so they can actually understand my mission and vision?”

Finally, the prizes that Uman4Uman won at the USWC 2021 as the Early Stage Overall winner and Social Category winner have meant that the company could take the next step of moving production back home to Freetown, Sierra Leone, even though this too has been a complicated process. “Producing locally have been tough because we realized that most of the material we’ve been using are not produced locally. That has also given us more room for improvement because we are also working to try other materials that are produced in Sierra Leona, so if it works, we are definitely going to switch some materials. This is also possible because we got the financial resources to be able to do all of these trials.”

Do you have a startup? Apply for University Startup World Cup 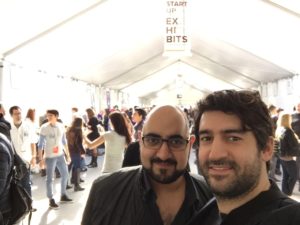 Winner of both the HealthTech category and OVERALL winner of the Venture Cup Challenge 2017, the startup company OSAA Innovation was rewarded a dream trip 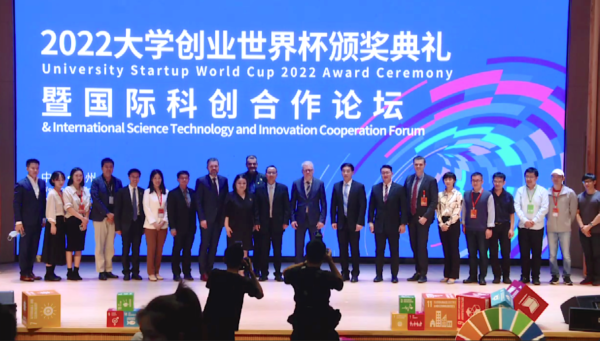 Over the last two weeks, students and startups have come together at the global finals of the University Startup World Cup 2022. Category finals were 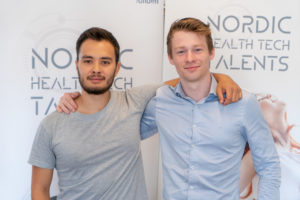 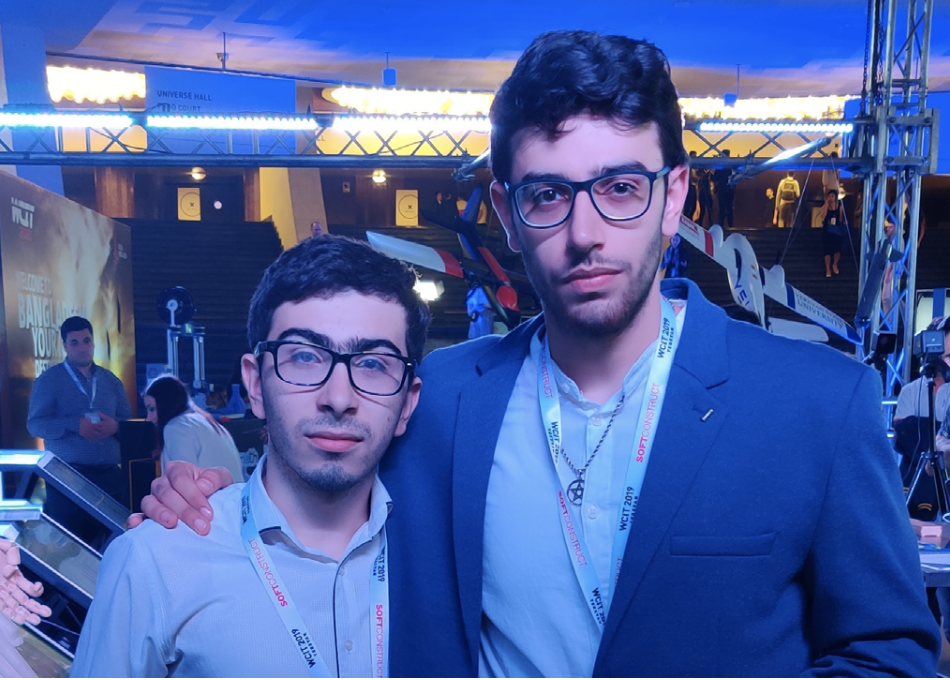